At top MBA programs, many MBAs set their sights on going into consulting. Combining analytical abilities with creative problem solving – not to mention high compensation – consulting is a great field for both those planning on working in the field for the long-haul, or those looking to cut their teeth before moving into the corporate sector.

When top MBAs think of the consulting industry, three firms tend to spring to mind first, based on their size and prestige: BCG, Bain, and McKinsey. The reality is, though, they aren’t the right fit for everybody. When looking at what consulting firm is right for you, you have to consider:

So, we took a look at eight top-rated consulting firms not named BCG, Bain, Deloitte or McKinsey – and why MBAs should consider them. 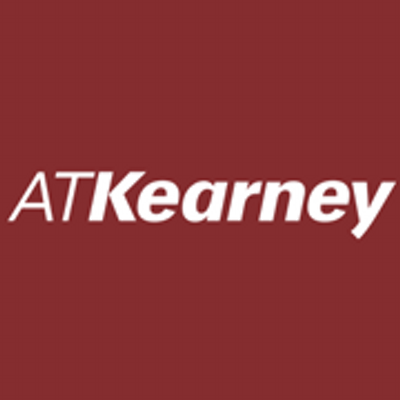 A.T. Kearney was actually the original branch of McKinsey & Co when McKinsey was founded in Chicago back in 1926. The Chicago office split off from the parent company in 1939, and now operates in 40 countries with 3500 employees worldwide.

The firm is very active globally, and holds a yearly meeting of academic, corporate, and government thought leaders to discuss the state of the world and how to approach business for the following year. Interestingly, A.T. Kearney is considered the the 4th most difficult job interviewer.

A.T. Kearney pulls the highest employee satisfaction rate of any large consulting firm in our database, with an average score of 9/10. 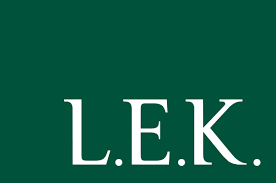 LEK contrasts itself from the majority of consulting firms with a much lower than average travel rate for its consultants, which our data backs up – ranking as the lowest travel percentage of any major consulting firm in our database.  MBAs working at LEK right after graduation reported traveling only 7.5% of the time, much lower than the average, 55%.

Laina Biglow, a recent associate hire out of Chicago Booth, says she chose L.E.K. for a combination of great people, leadership on projects from day 1, and heavy focus on strategy-oriented projects. She also praised the work-life balance: “I realized I could work with smart, great people every day, which is very important to me, but that I could also sleep in my own bed most nights. I didn’t realize how much I would appreciate traveling less until it was available to me.” You can check out LEK’s blog here.

Another favorite among LEK consultants is the SWAP program, which allows an employee to swap positions with an international counterpart for 6 months, allowing employees to both see a new part of the world and better understand LEK’s operations from a global perspective.