Contact our general manager with any questions. Profile updated: April 6, 2020.

The Questrom School of Business MBA: What You Need To Know

There are big and novel changes afoot at Boston University’s Questrom School of Business. In the fall of 2013, the school plans to implement what promises to be a revolutionary approach to business education. Dean Kenneth Freeman, a former corporate executive who became dean in August of 2010, is focusing the school on three sectors of the economy where future growth will occur.

Freeman hopes the new emphasis on healthcare, energy alternatives, and digital technology will give the school a distinctive edge in a world in which much of education has become commoditized and undifferentiated. The three sectors are where, in Freeman’s words, “there will be more job creation, more financial market creation, and more value creation for societies, communities, and countries over the next five, ten, and 20 years.” With faculty approval gained in early 2012, Freeman is now aligning the school’s professors, research, and curriculum around the three growth areas.

To make those sectors an integral part of Boston’s culture and approach, Freeman plans to recruit new faculty, create academic centers in each field, launch global case competitions in each area, and infuse much of the coursework with case studies and experiential projects in each of the three industries. “We’re recruiting for specific disciplines, but we are also doing it with a twist by focusing on specialization in digital technology, the health sector, or energy,” he says. “We want to create leading global institutes in each of these sectors to engage faculty here and with other institutions. For us to be distinguished, we have to have cutting-edge research in these fields.

For incoming students, the focus on those three areas starts immediately. “When students arrive, we provide them with a brief overview of those sectors, and then they move through the traditional management discipline training,” Freeman says. “We are transforming case content to reflect these sectors much more so than the traditional sectors of the past. And the classroom discussions will be supplemented by lectures from today’s executives in these fields.”

He then expects graduates, 40% of whom now enter finance and consulting, to stream into those high-growth fields. “There might be some heavy lifting here but this is where the jobs are going,” Freeman says.

Boston has not published in its employment report its top employers, preferring to list all of the firms that hired the school’s graduates. 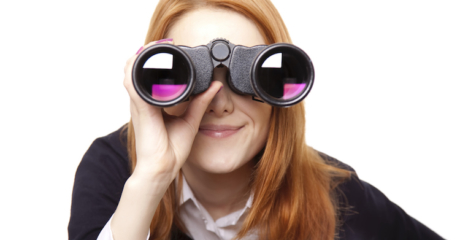