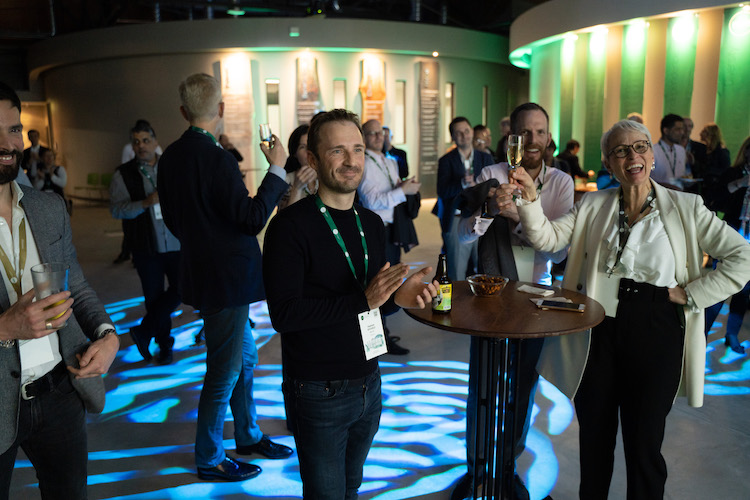 Which international business schools have fared the best in the main global rankings over the past decade? To answer that, we decided to crunch the rankings numbers of the Poets&Quants International MBA ranking over the past ten years. We did the same for domestic programs earlier this week. Like Harvard and Stanford in the ranking of the domestic programs, two schools — INSEAD and London Business School — stood above the rest over that timeframe. INSEAD has finished first in the Poets&Quants composite ranking in six of the 10 years as well as in each of the past five years. The school, with campuses in France, Singapore and Abu Dhabi, never finished lower than second place. London Business School claimed first place the four years that INSEAD wasn’t first and has never placed lower than third. So, over the past decade, either INSEAD or London Business School has received top honors, a record of consistency that cements their positions at the leading MBA programs outside the U.S.

As a reminder, the P&Q ranking is a composite of the four major and most credible MBA rankings published by The Financial Times, The Economist, Bloomberg Businessweek, and Forbes. The ranking takes into account a massive wealth of quantitative and qualitative data captured in these major lists, from surveys of corporate recruiters, MBA graduates, deans, and faculty publication records to GPA and GMAT scores of entering students as well as the latest salary and employment statistics of alumni.

To create this 10-year look at the best international options, we took each P&Q international ranking over the past 10 years and awarded 100 points for a first-place finish and then used a weighted calculation to award descending points. A perfect raw score over 10 years would be 1,000. INSEAD had a total raw score of 992.6 and London Business School followed with 988.4. Next was IESE Business School in Barcelona, Spain, which scored 959.3. IESE has consistently ranked between second and fifth over the past 10 years. Following IESE is IMD in Lausanne, Switzerland, with 949 points and IE Business School in Madrid, Spain, with 921.7. While IE Business School has finished 18th and 11th the past two years, the school had finished between third and fifth in each of the eight years before that.

Overall, 96 schools have been ranked in the Poets&Quants International MBA rankings over the past decade.

While the top-nine of the U.S.-based rankings remained largely unchanged over the past decade, there was more volatility in the international rankings. Italy’s SDA Bocconi, for example, has slowly moved from its lowest ranking of 13th where it finished in 2010 to sixth — its highest ranking — in 2019. Germany’s Mannheim Business School has made one of the more impressive gains, going from 37th in 2010 and unranked in 2011 to 12th in 2019. It finished 11th in 2018 and 2017.

But the school that has moved the most in a positive direction over the past 10 years is the University of Hong Kong, which has soared 26 spots from 44th to 18th. Mannheim’s 25-spot improvement is the next highest, followed by Imperial Business School in London, which leapt 24 spots from 40th in 2010 to 16th in 2019. In all, 44 schools were ranked in both 2010 and 2019. Of those, eight schools increased their ranking placement between that time by at least 10 points.

Other schools making significant drops between 2010 and 2019 are Birmingham Business School falling behind by 27 spots and the Lancaster School of Management and McGill University Desautels School, which each dropped 25 spots.

See the next pages for the full decade international MBA rankings, an entire list of changes in rankings schools have made, and a table of how all 96 schools to be ranked have been ranked over the past decade.

THE 10 BIGGEST B-SCHOOL INNOVATIONS OF THE DECADE

MOST POPULAR STORIES OF ALL-TIME AT POETS&QUANTS