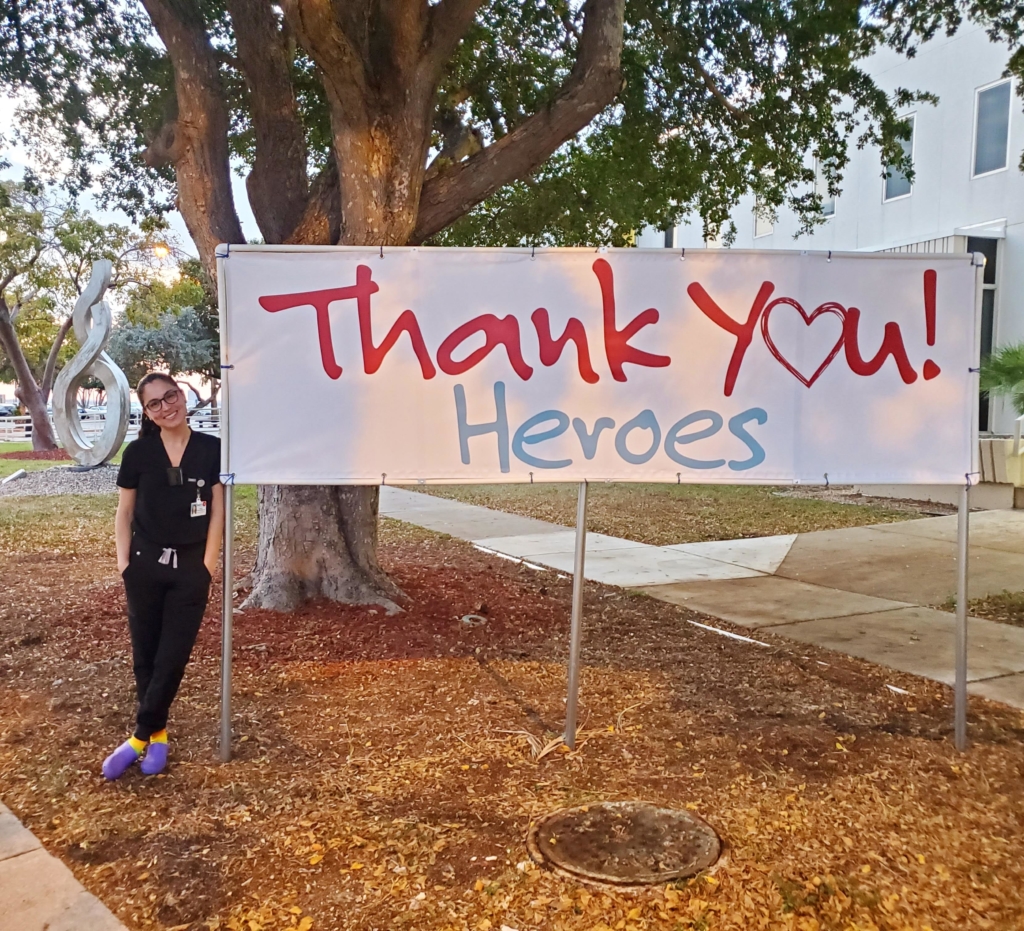 Paige Finkelstein is a surgeon who decided to go to business school — and won a place in one of the premier MBA programs in the world. Courtesy photo

Paige Finkelstein lost count of the number of times her life was put in danger.

A surgeon at a Miami hospital when the coronavirus pandemic broke out in the spring of 2020, Finkelstein was tasked with cutting open sick patients who could no longer breathe — literally making incisions to release trapped Covid air from their bodies. “It was my job to walk around on wards, and I would carry a chest tube and a scalpel in my pocket because so many patients were put on vents,” she recalls. “And when you’re on a vent, and your lungs are very sick, they lose their compliance, and you can develop something called a pneumothorax (collapsed lung). So it was my job to literally run from bed to bed, to put chest tubes in these patients. And sorry, the unfortunate situation is that nobody really survived.

“It was really morbid.”

As the pandemic wore on through 2020 and into 2021, Finkelstein — like so many health care workers around the globe — began to feel worn down. The volume of Covid-19 cases would fluctuate but the work of caring for the sick was relentless. As a surgeon on the front lines, she saw how frequently a lack of information about a patient led to bad health outcomes — and that led to inspiration. In early 2021 Finkelstein launched a company that provides doctors with real-time data in emergency situations, allowing first responders to quickly and easily notify a person’s contacts. Exhausted by the demands of medicine amid an ongoing crisis but eager to learn more about the business world to improve her startup’s chances, she decided to pursue an MBA. Paige Finkelstein while on call at the Miami hospital where she worked before becoming an MBA student. She attended MIT as an undergrad. Courtesy photo

“I was working on this company, working on this idea, and it just came into my head: ‘Maybe I should learn how to pursue other interests of mine.’ So that’s why I got this idea of going to business school.”

A Miami native who attended MIT as an undergrad, Finkelstein had been urged to try business classes by her parents, both of whom have MBAs. But it never clicked before.

“I already had a couple of friends who had gone to HBS and Wharton, and it seemed like they had a good time,” says Finkelstein, 30. “They learned a lot. And the most ironic thing is, both my parents have their MBAs, and they had told me my whole life, ‘Take a business school class,’ but I was always so pro-science. Even though I went to MIT for undergrad, which has a fantastic business school, I never took a single business class there because I didn’t understand its importance at the time.

“So it’s just kind of come full circle. It’s pretty ironic for me because they were right. And I ended up going. And I guess now, I get to carry on the family tradition of all these MBAs.”

FALLING INTO PLACE AT THE LAST MINUTE

Of course, it wasn’t that easy. Once she’d decided to get an MBA, Finkelstein had a big problem: Her epiphany was in late spring 2021 — too late to apply for fall admission at most top business schools.

“When I realized physicians didn’t know the first thing about managing a company, I applied — pretty last minute, as in May for an August start date!” she says.

She had always wanted to live in New York. But by the time she had determined to go to B-school, she was left with just one option: Columbia Business School, which had a June 1 deadline and rolling admissions.

“When I decided I was going to go, I just went online,” she says. “I had heard about the M7 school thing from my friends, but I didn’t really know who was in it, or what it meant. I just knew that I wanted to target a school in New York or the upper Northeast because I went to undergrad there. And I missed it. I’ve been in Miami for seven years. And I quickly learned what the three rounds were, but that a lot of schools had gotten rid of the third round because of coronavirus.

“I was like, ‘Oh, snap, it’s already April or May,’ or whenever it was. And I emailed Columbia saying, ‘Hey, are you guys still accepting applications? I know it’s pretty late. It seems like the application process literally opened over a year ago for the August class already.’ And they were like, ‘Oh, yeah, it’s fine. Definitely, please apply.'”

Another hurdle: She hadn’t taken the Graduate Management Admission Test or the Graduate Record Exam, the two most common entrance exams for business school. There was less than a month to go — certainly not enough time for the 120 hours that GMAT takers average in studying for the test.

“I emailed them back and said, ‘By the way, I don’t really know what to do about this GMAT/GRE requirement, because I don’t think I have the time right now to study for it. But I have my MCAT scores. Would that be something you guys would be willing to accept?’ And they said, ‘Well, how about this: There’s this test called the Executive Assessment.’ Never heard of it. And they were like, ‘Why don’t you try that?’

“So I Googled really fast. And it’s a 40-question test. And there wasn’t really much information on it. And I was like, ‘Okay, well, it’s 40 questions. I’ve definitely survived worse standardized tests in my life at this point.'”

Within a week, she was scheduled to take the EA. Because of a lack of study materials, she “walked in and took it. I think I did well. I couldn’t even Google what the score range was because there was really nothing available. I was like, ‘All right, well, I guess I’ll just send this in.’ I think I did my application and my essays in probably under an hour.

“One of my best friends went to HBS. I sent the essays to her, and she was like, ‘Great.’ She sent a few changes. I made some corrections, and that was it. That was the extent of me applying to business school. And it’s funny because when I got to CBS in the fall, and I learned about everyone who had been sweating and spent five months studying for the GMAT and applied early and was so nervous, I was like, ‘Oh.’ So, I feel like ignorance is almost bliss when it comes to applying to business school when you can’t really stress out about a process you don’t really understand.”

She had always had her eyes on Columbia. Now Paige Finkelstein had earned a last-minute seat in its Class of 2023.